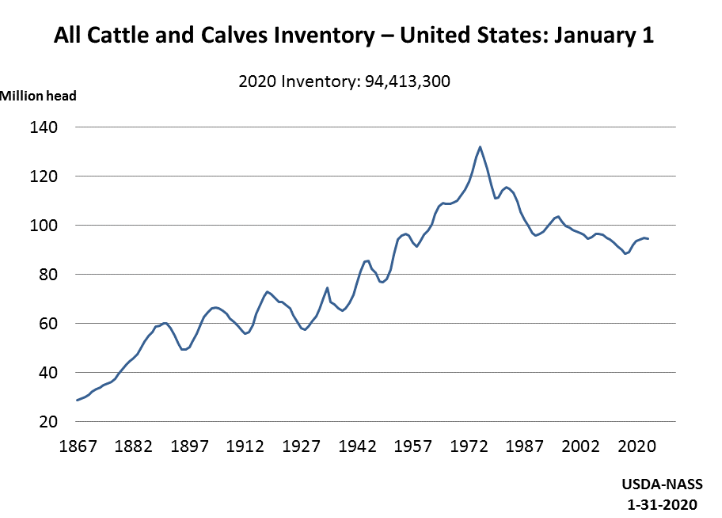 Cattle On Feed
Cattle and calves on feed for the slaughter market in the United States for feedlots with capacity of 1,000 or more head totaled 11.9 million head on February 1, 2020. The inventory was 2 percent above February 1, 2019. 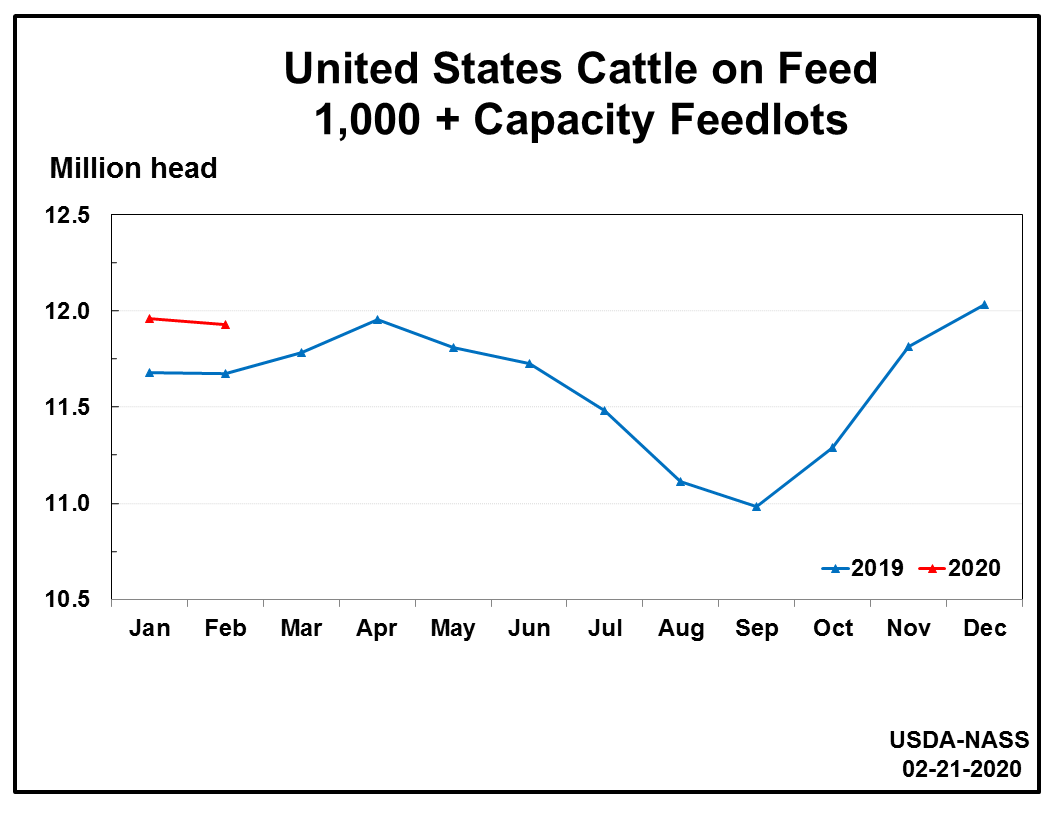 Cattle Slaughter By State
The United States slaughtered 2.9 million head of cattle in January 2020, up 69.2K head from the same time last year.

Livestock Comments:  Andrew Griffith
Fall calving producers should consider pregnancy evaluation this spring and market open animals on what is likely to result in a strong salvage value. 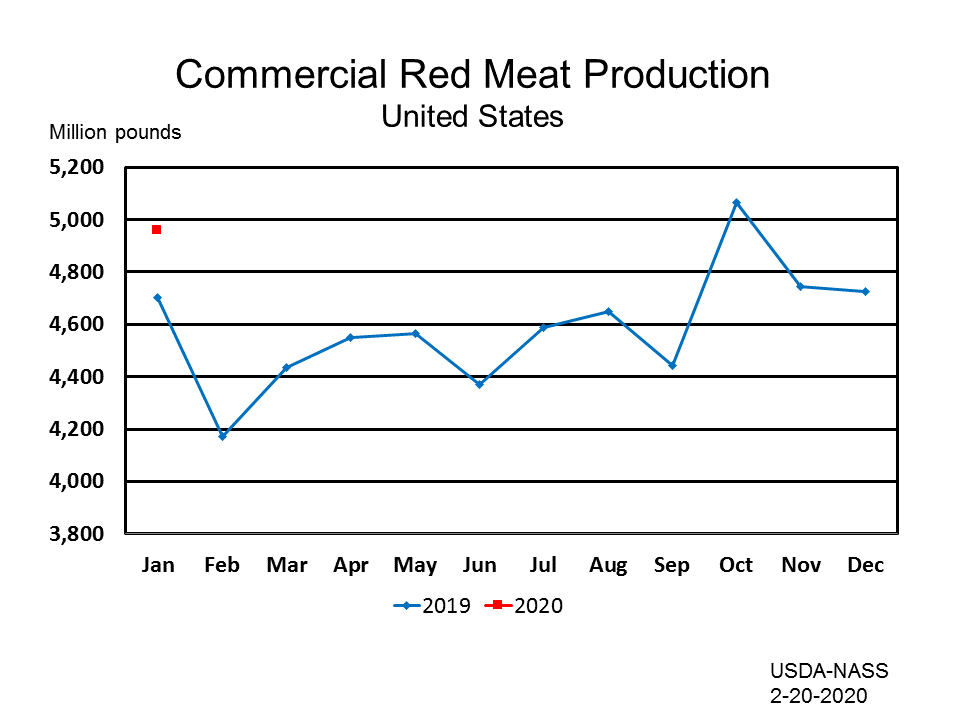 With high pressure anchored over the eastern Pacific Ocean, storm systems bypassed California, Nevada, Arizona, and Utah, instead tracking either northward into the Pacific Northwest or southward across Baja California and into the southern Rockies.

National Feeder Cattle Report
The market was active, however the most activity remains on those light fleshed cattle under 600 lbs as there are many buyers trying to get these cattle bought. 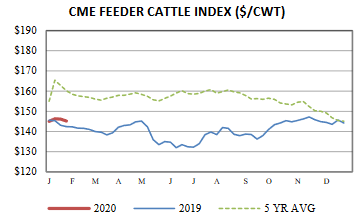 National Grain Report
Compared to last week, cash bids for wheat were mostly lower; corn and soybeans were lower and sorghum were mixed.

Ranking Of States With The Most Cattle

Ranking Of States With The Most Land In Farms
Texas had the most land in farms in the United States in 2019 followed by Montana and Kansas.

Ranking of States With The Largest Farms
The average farm size in the United States in 2019 was 444 acres, up 1 acre from 2018. 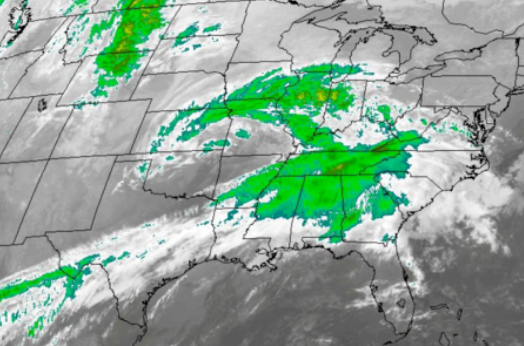