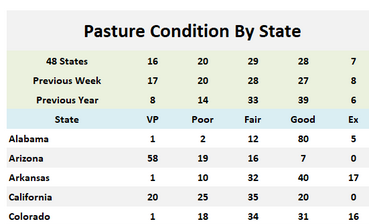 From coast to coast, the northern U.S. saw higher than normal temperatures last week, and drought worsened in areas that missed out on heavy rainfall. Extreme Drought (D3) is now present in Wisconsin and Illinois for the first time since 2012. However, this week brought good news for the Southeast: heavy precipitation improved drought conditions in the Carolinas and Virginia. 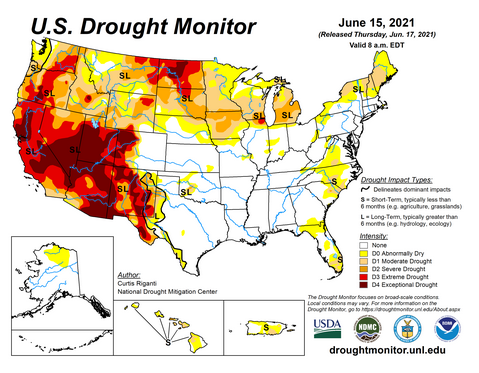 THE BEEF READ:   Whoa... Whether it was China, or Fed Chairman Powell’s comments, the rising dollar or none of the above, managed funds sold with reckless abandon and the feel-good rally in cattle ended (The Beef) 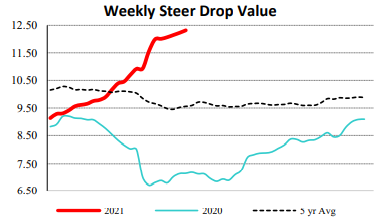