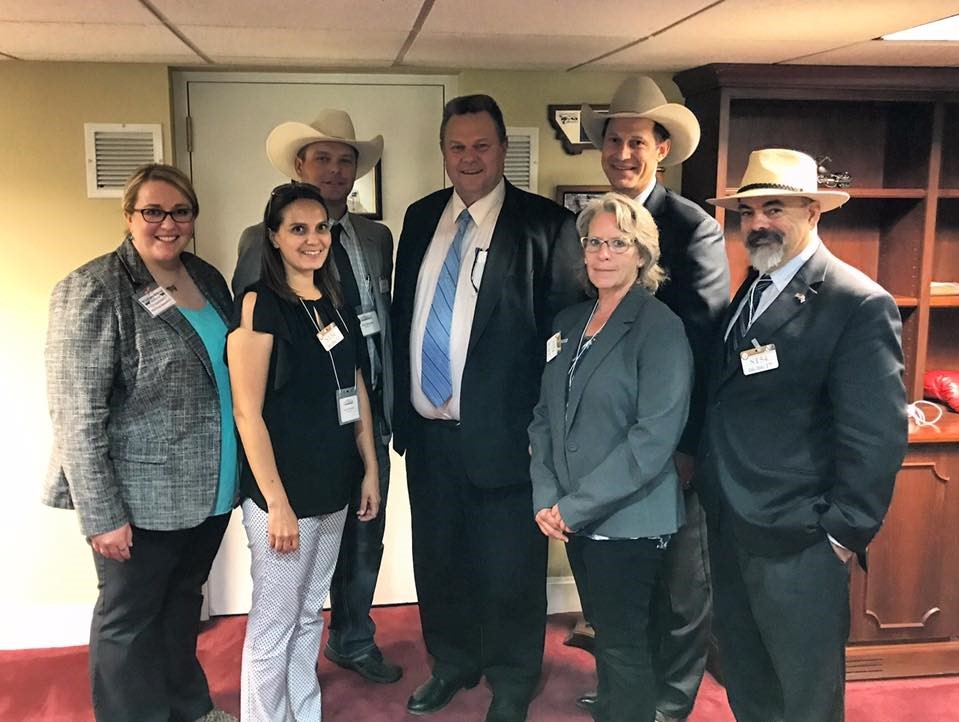 (WASHINGTON) - Today, U.S. Senator Jon Tester (D-MT) introduced a resolution supporting the reestablishment of a country-of-origin labeling (COOL) program. The resolution puts forth a firm statement of support for COOL, which was repealed in 2015.

The introduction follows months of coordination and collaboration by the Senator, pulling together consumer and producer stakeholders to push forth this labeling solution.

“Consumers are increasingly seeking out more information on the products they choose to feed their families.  The U.S. produces the highest quality, safest, and most eco-conscious beef in the world. U.S. cattle producers deserve the opportunity to showcase their product in the retail marketplace.

"We’re incredibly grateful for Senator Jon Tester continuing to champion Truth in Labeling efforts through the introduction of this resolution. We ask other Senators will follow his lead and choose to stand with American consumers and ranching families.”

WHEREAS the U.S. farmers and ranchers raise the best meat in the world;

WHEREAS Americans should have the right to knowingly buy made in American products;

WHEREAS American farmers, ranchers, workers and consumers benefit from transparency on the origin of food;

WHEREAS Congress overwhelmingly supported Country of Origin Labeling (COOL) in the 2008 Farm Bill because 87 percent of consumers want to know the country of origin of their meat;

WHEREAS in 2015, Congress repealed the County-of-Origin Labeling (COOL) law for beef and pork, reducing the competitive advantage of products born, raised, and slaughtered in the U.S.;

WHEREAS there is no standardized definition that clarifies truth in labeling, disadvantaging American producers;

WHEREAS Congress supports American products, and consumers deserve the right to know where their food comes from;

WHEREAS the United States has the highest phytosanitary standards in the world while other countries place less emphasis on food safety;

WHEREAS foreign commodities, like beef and pork, are misleadingly labeled “Product of USA” if they are processed or packed in the United States;

WHEREAS technological advancements make it possible to accurately and efficiently identify the origin of beef and pork without costly segregation of imported and domestic commodities.

WHEREAS this gives producers and consumers the ability to identify true American product from foreign imported meat;

WHEREAS County-of-Origin labeling is good for farmers, ranchers, workers, and packers, because it allows them to identify their products as born and raised in the United States;

Resolved – Congress supports legislation to reinstate County-of-Origin labeling for pork and beef to allow consumers to make an informed and free choice about where their food comes from.