Recently, the Houston Chronicle and San Antonio Express-News ran a commentary piece from columnist Chris Tomlinson attacking beef in favor of plant-based proteins. Like most vegan marketing, it does a fantastic job of cherry-picking data and using opinion instead of facts and legitimate science.

Let’s break it down and separate fact from opinion.

Tomlinson begins by pointing to informal taste tests he conducts with friends, comparing burgers made with real beef to plant-based imitations. No one can argue that taste preferences are very personal things, and we cattle producers have been known to have an independent streak ourselves.

The problem comes when he asserts that people should prefer imitation products because they “are worried about their health and the environment.”

These claims have come under increasing fire by the medical and environmental community as more legitimate research begins to contradict the advertising rhetoric touted by the manufacturers of plant-based imitations.

Fact: Soy and pea-based burgers are not healthier than their 100% beef counterparts. A breakdown of the nutritional properties of both reveals that 93% lean beef has fewer calories, fat, saturated fat, and sodium than the plant-based imitators. Beef does have more cholesterol, but it also has more protein.

Many medical professionals have expressed concerns about the plant-based meat substitutes because they do not offer better nutrition but do contain dozens of highly processed, laboratory-invented ingredients. The healthfulness of those ingredients still leaves questions for many researchers.

One only needs to look at certain pet foods as an example. Once deemed safe, the FDA has now launched an investigation after increasing numbers of dogs were diagnosed with a rare heart condition while eating a diet high in pea-based proteins. The exact cause isn’t yet known, and a big question mark hangs in the mind of many pet owners.

On the environmental side, proponents of the new imitation meat products like to point to global numbers developed by the U.N. and others. I won’t argue the global numbers, but anyone who has traveled internationally should know that America and Americans are different.

We place a much higher priority on sustainability and environmental concerns across the board than a country like China, whether it be manufacturing, transportation, or raising livestock.

The author, in his piece, states that “the livestock industry, much like fossil fuel producers, isn’t on board with shrinking its business.” He is wrong.

Fact: Today, we produce the same amount of beef as we did in 1977, using 36% fewer cattle. Thanks to significant investments in animal health, welfare, nutrition and genetics, American cattle producers have spent decades reducing our carbon footprint and bettering the sustainability of our industry.

It’s also worth noting that those plant-based proteins have a carbon footprint too. All the peas and soybeans must be planted and grown on significant acreage using fossil fuels and insecticides, transported to manufacturing plants, and turned into something meat-like using chemicals and energy-intensive processes.

Cattle, on the other hand, actually play a role in sequestering carbon. Year-round, grasslands grazed by cattle absorb the greenhouse gases released by cattle, cars and everything else. Research has shown that healthy, well-maintained pastures and soil absorb more greenhouse gases than lands that are not maintained. Hundreds of years ago, American bison fulfilled this role, but today, domestic cattle fill the void.

Since we raise these types of concerns, it may sound like we are against plant-based meat alternatives and non-meat burgers. We’re not.

As Tomlinson points out, they’ve been around for decades, and we don’t care if it’s called a burger either.

We support the free market and consumer choice. If a consumer chooses a soy burger over a beef burger, that’s their option, but it shouldn’t be based on misleading statements, packaging or advertising.

That’s why we support legislation like the Real MEAT Act of 2019.

Tomlinson refers to the bill as “silly legislation,” that will “hobble the sale of meat alternatives,” but it’s hard to see the folly in defining beef as beef and imitation products as not beef.

How is clarity for American consumers silly? How will telling the truth hobble the sale of meat alternatives?

My opinion: Tomlinson’s writing is a prime example of why the legislation is necessary. The facts are important, and Americans shouldn’t be led astray by fancy marketing campaigns or unfounded assertions about plant-based imitation meat being better, healthier or more environmentally friendly. 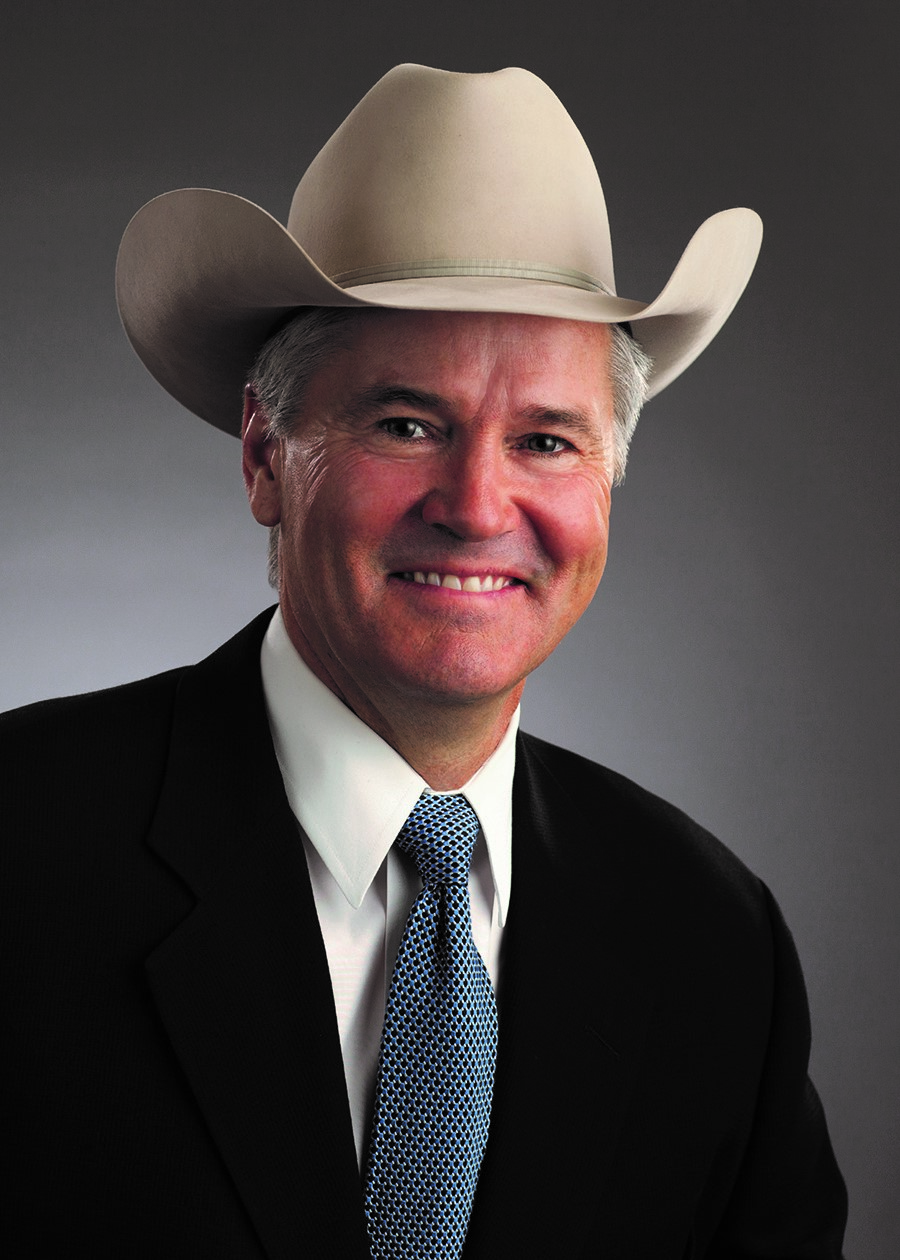