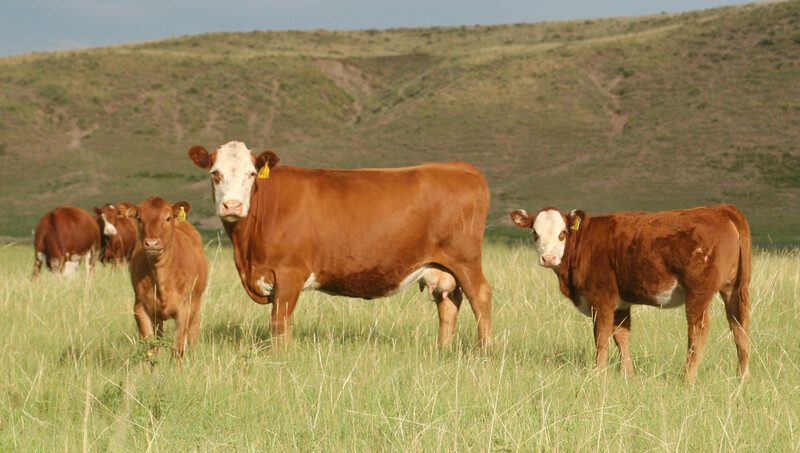 My bride of almost 34 years recently suggested the pile of caps on the top shelf in our closet needed downsizing. “There’s probably caps up there you have not worn in 10 years,” she said politely. Her estimate was conservative. Truth is, some had never been worn at all, while others were nearly as old as the younger members of the RAAA staff. The bottom of the pile was being smashed by the dozens stacked on top of them, which, as any cap connoisseur knows, is not a good thing.

A count, sort and eliminate plan ensued. It turns out that more than three decades working in the beef industry allows a person to accumulate a lot of caps, 105 in total, not counting two more in the garage and several more in my downstairs office. Keep in mind, a cap collection was never the goal. It just kind of worked out that way over a bunch of years.

We’ve all observed that “stuff” accumulates. Even cattle can pile up beyond a reasonable level. But unlike a pile of largely unused caps, superfluous cattle cost big money, because, just like the rest of the cowherd, they eat every day. Such unnecessary accumulation can potentially drain a cattle producer’s pocketbook, while often remaining unnoticed.

This brings us to the topic of CATTLE CLUTTER, which is defined here as cattle in the herd that do not positively contribute to the bottom line. They represent those animals that don’t fit what our breeding program is designed to produce, or what we have in mind for the future of the operation. Clutter animals aren’t going to take us anywhere (except down), and they certainly aren’t pulling their weight. They are poor phenotypically and weak in productivity. Extra labor and expense are often required to give them a shot at acceptability, but even then, the odds are low they will ever come around. We could aptly describe them as negative outliers.

Yet they are still out there in our pastures, right now, consuming resources, and costing us more than we’ll ever get back. We see them regularly when checking our inventory. We may even silently shake our head in disgust, but then we move on. The thought is forgotten and no action is taken.

Of course, you can’t always tell by looking if a particular animal is making or losing money. Appearance does not always match the underlying revenue/cost situation. However, it is time to cut your losses and reduce some cattle clutter if a cow or heifer is visually poor enough to make you ask the question, “Should that individual really be eating my grass?” When margins are tight, as they are today, clutter can be costly. Of course, cow-calf managers do try to cull less productive animals on at least an annual basis. The obvious malefactors are gathered and shipped. However, depending on the aggressiveness and consistency of a given herd’s culling practices, cattle clutter may not be completely eliminated.

Significantly sub-par animals might be allowed to remain just because they bred back or because we have ample feed available. Those may be valid reasons to keep unfit animals around (underscore the word maybe), but they do require resources that could be used to support better animals that are at least herd average - possibly above average - in their profit-producing ability. The best operations in the business continually seek ways to multiply the top end of their females, while diligently removing and replacing the bottom quartile. It is an effort that never ends, but one that makes a real and positive difference over time.

How many herds are infected with cattle clutter? That’s hard to say, but a high-percentage probably has at least a minor case. Like caps, cattle sometimes accumulate, and not always for the right reasons. Clutter in the cowherd can be expensive, but the good news is that it’s easy to fix. Simply observe the situation in your own herd closely and develop a plan to identify and eliminate cattle that don’t “wear” well.

Tom Brink is the CEO of the Red Angus Association of America.