DULUTH, Ga. (January 19, 2021) — Unlike many other mammals, when calves are born, they enter the world lacking any immunity to disease. To build up the defenses they need, calves are wholly dependent on colostrum from their mothers. And the instant a calf is born, a clock begins ticking on its colostrum intake that can have lasting effects on its health and productivity, says Peggy Thompson, DVM, Boehringer Ingelheim.

“Receiving adequate colostrum during those first 24 hours will have a lifelong impact on a calf in terms of its ability to fend off disease, put on weight, and in the case of heifers, calve early,” Dr. Thompson said. “And when it comes to transferring maternal antibodies from the cow to the calf, 24 hours is even too late.”

Dr. Thompson stresses that producers should do their best to ensure calves are up and nursing within two hours of being born.

“After just six hours, a calf’s gut begins to change, making it more difficult to absorb the immunity-boosting antibodies found in colostrum,” she said. “As we’ve learned more about colostrum over the years, the general practice has gone from making sure calves are nursing within the first 24 hours, to 12, to six and now the recommendation is two hours.”

In addition to antibodies, however, calves also receive critical vitamins, minerals and fats from their mothers’ colostrum, so colostrum quality is another factor to consider and one that producers can impact positively.

“Nutrition is huge,” said Dr. Thompson. “If a cow is in poor body condition, then her body is going to use any nutrition for itself before making colostrum.”

Dr. Thompson recommends working with a nutritionist to be sure pregnant cows are getting what they need in their diets heading into calving.

Vaccinating, or giving a booster vaccine to cows prior to calving, is another way to ensure plenty of antibodies make their way into colostrum. Dr. Thompson recommends administering vaccines about five months prior to calving as part of a fall pregnancy check with a veterinarian, but no later than two months prior, to ensure there’s adequate time for the antibodies to be passed into the colostrum. Killed vaccines are especially efficient at encouraging antibody production prior to calving, Dr. Thompson said.

Calving in a relatively warm and clean environment can also have an impact on a calf’s ability to fend off diseases early on.

“If you’re calving into a muddy mess, then it doesn’t matter how many antibodies that calf gets from its mom,” Dr. Thompson said. “The infectious agents in that mud can overcome a calf’s immunity. Nothing replaces good management practices.”

Another benefit of conducting a pregnancy check in the fall is that veterinarians can give producers a more accurate idea of when a cow will give birth, which can allow producers to be ready to monitor colostrum intake and step in if problems arise.

If calves begin showing signs of scours or pneumonia anywhere from 24 hours to 3 weeks of age, it could signal they’re not receiving adequate colostrum—both from a quality and quantity standpoint.

When this occurs, the best thing producers can do to verify that the problem is indeed with the calf’s immunity is to work with their veterinarian to do a blood test, ideally in the first few days of a calf’s life. This way, if there is a problem there’s still time to address it. If several weeks or a month have gone by, it makes it more difficult to pinpoint the real issue.

Traditionally, blood tests in cases like these have measured a serum protein that can sometimes give false positives or show that a calf has adequate immunity when in reality it does not. More recently, veterinarians have begun measuring the actual antibodies calves receive from their mothers, which are called immunoglobulins or IgGs. IgG tests are more expensive than traditional blood tests, but are able to provide more accurate results.

If tests determine there is a problem with a calf’s immunity, producers should work with their veterinarian to determine if a packaged colostrum replacement could help, Dr. Thompson said.

With the right tools, good management practices and a watchful eye in the hours and days following calving, producers can put their calves on track for lifelong productivity by helping them get the colostrum they need. 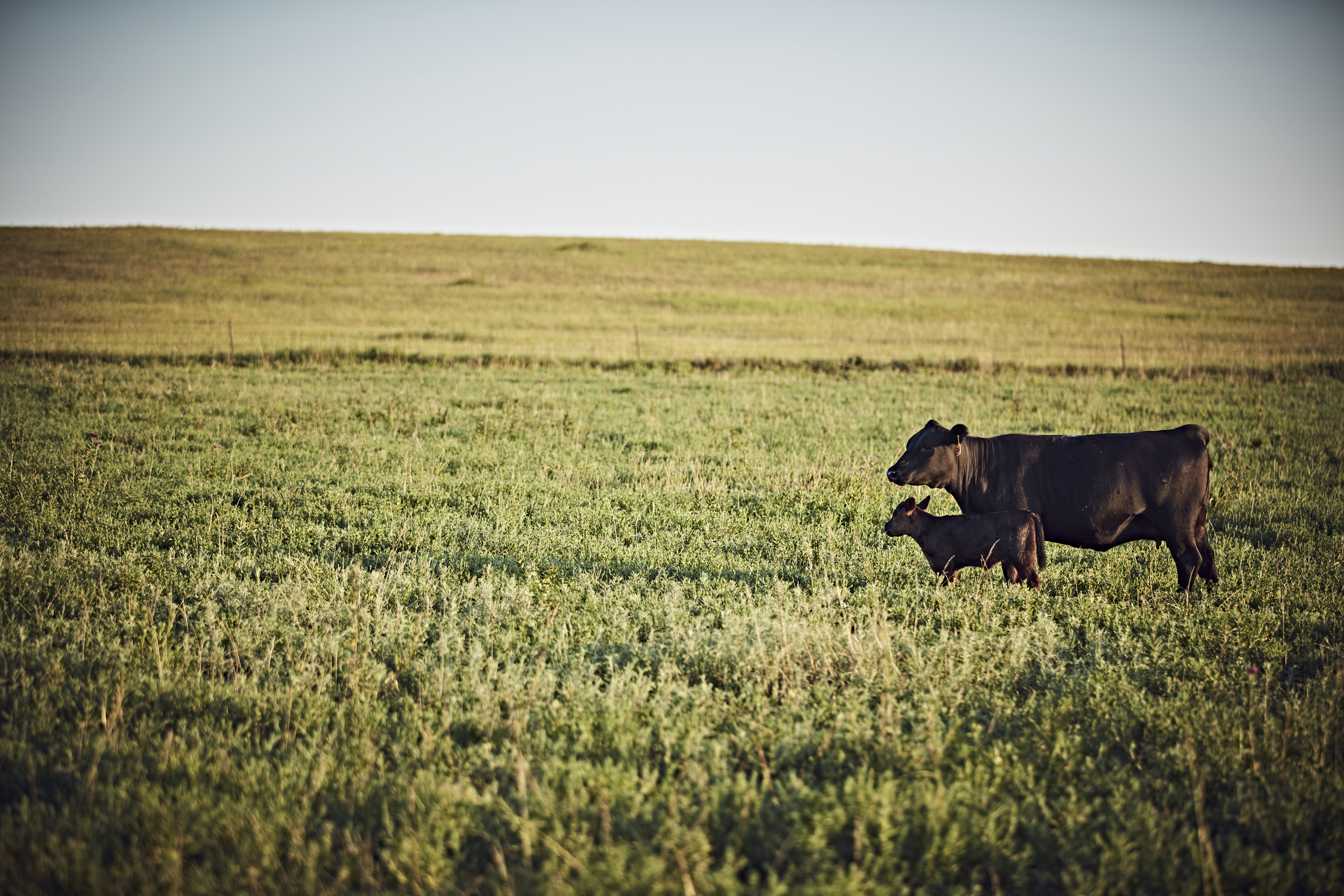