HENRIETTA, Texas — The reward has been increased to $10,000 for information on 489 steers missing from a ranch in eastern Clay County, Texas.

Special Ranger John Bradshaw of the Texas and Southwestern Cattle Raisers Association (TSCRA) is investigating the case. It was previously reported that the cattle went missing between November 2018 and August 2019. Due to the large herd maintained by the rancher, he did not discover the missing animals until shipping the remainder of the cattle.

The ranch owner and Operation Cow Thief, an anti-theft initiative led by TSCRA, are offering the $10,000 cash reward for information that leads to the arrest or indictment of the person or persons responsible for the crime.

According to Bradshaw, the steers are mixed breed Charolais and Black Angus type cattle. At the time of their disappearance, they were estimated to weigh 400-500 pounds but would currently weigh 800-1,000 pounds. They also have a brand, illustrated below, on the left hip.

Anyone with information that could help identify the perpetrator or perpetrators is asked to call TSCRA’s Operation Cow Thief hotline at (888) 830-2333, or Special John Bradshaw at (940) 389-6123.

All information is kept confidential, and tips may be provided anonymously. 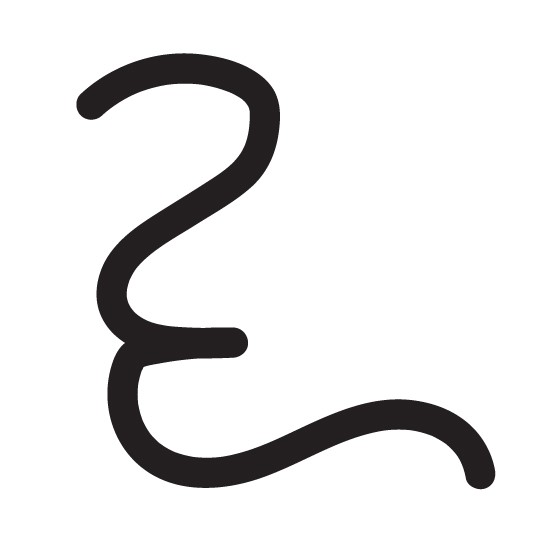 The missing steers have this brand on their left hip

TSCRA’s Special Rangers are an elite group of law enforcement officers who have extensive knowledge of the cattle industry and primarily investigate cattle theft and other agricultural crimes, though they are well-trained in all facets of law enforcement. In all, TSCRA has 30 Special Rangers stationed throughout Texas and Oklahoma who are commissioned through the Texas Department of Public Safety or Oklahoma State Bureau of Investigation.

The Special Rangers also oversee more than 80 TSCRA market inspectors who collect data, such as brands and other identifying marks on 4 to 5 million cattle sold at 100 Texas livestock markets each year. That information is entered into the TSCRA’s recording and retrieval system, which is a vital tool for law enforcement when investigating theft cases.