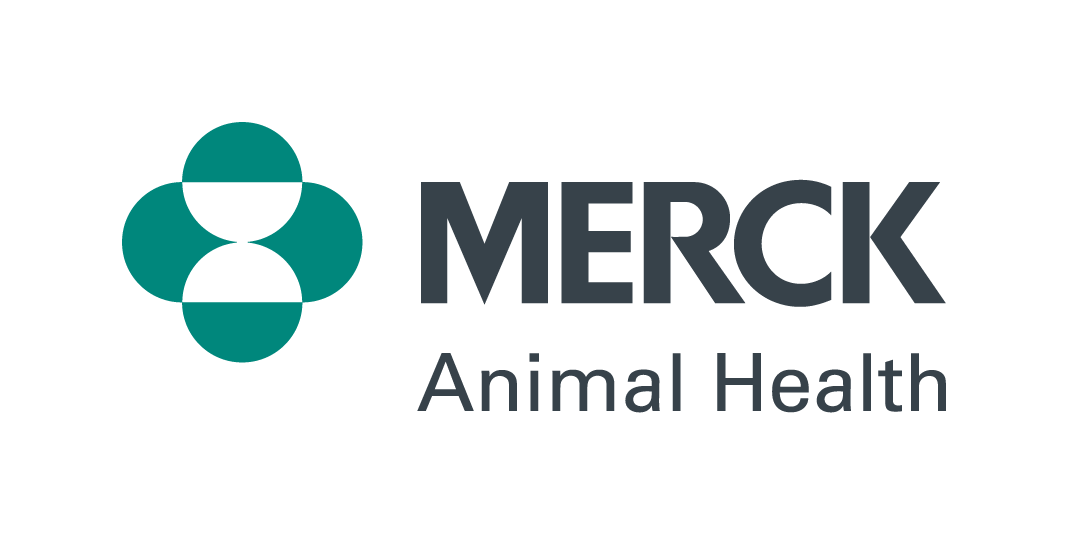 Madison, NJ - Merck Animal Health, known as MSD Animal Health outside the United States and Canada, a division of Merck & Co., Inc., Kenilworth, N.J., USA (NYSE:MRK), and the American Association of Bovine Practitioners (AABP) presented Mark Hilton, D.V.M., DABVP, with the Mentor of the Year Award at the AABP Annual Conference. This annual award recognizes an individual who goes above and beyond in educating, supporting and advancing the careers of future bovine veterinarians."Dr. Hilton has worn many hats during his time in the industry, but the impact he's had on the next generation of bovine practitioners might be the most profound," said Justin Welsh, D.V.M., executive director, livestock technical services for Merck Animal Health. "Not only has he taught countless students the necessary skills to be proficient in their careers, but he's also put in the extra time and energy to truly help them thrive and make a difference in this field. That's an effort worth recognizing and celebrating."Dr. Hilton was born and raised on a swine and beef farm in central Indiana. He attended Purdue University for his bachelor's degree in animal science and his D.V.M. Upon graduation, he joined the DeWitt Veterinary Clinic in Iowa where he spent 15 years as a partner in a predominantly food animal practice. Dr. Hilton then returned to Purdue University where he taught beef production medicine for 18 years and accompanied students on food animal ambulatory calls. In 2016, he joined the animal health industry as a technical consultant."The mark of a good mentor is someone who is willing to challenge you to rise above the norm and go for your goals," said William Ware, D.V.M., associate veterinarian at Veterinary Agri-Health Services in Longview, Alberta, Canada. "Dr. Hilton will always be the first person to pat you on the back and tell you, 'Good job,' when you've achieved your goal, but in the same breath will say, 'So what's your next goal, and how do we get there?'"While at Purdue University, Dr. Hilton developed the school's Advanced Beef Cow-Calf Production Medicine rotation, a first-of-its-kind, intensive three-week rotation for veterinary students that, according to Elizabeth Homerosky, D.V.M., MSc, DABVP, and partner veterinarian at Veterinary Agri-Health Services, is a rotation every beef practitioner should have the opportunity to take."I learned more about how to be a successful beef cattle practitioner in those three weeks than I did my entire clinical year in veterinary school," said Homerosky. "As a result of that rotation, I achieved diplomat status through ABVP and was appointed cow-calf team lead at my practice. These achievements wouldn't have been possible if I had not crossed paths with Dr. Hilton."For Amanda Emery-Durell, D.V.M., relief veterinarian in southern Iowa, the traditional definition of "mentor" falls short when describing Dr. Hilton. "Impacting the lives within the bounds of veterinary medicine was never enough for Dr. Hilton, as his caring nature and undeniably genuine interest in people extends to all aspects of one's life," said Emery-Durell. "Dr. Hilton is an experienced and trusted advisor, endless motivator, connector of people, and encourager of innovation and excellent service in veterinary medicine, positively impacting anyone within his realm of influence."Dr. Hilton is a member of the AABP, American Veterinary Medical Association, Academy of Veterinary Consultants, American Board of Veterinary Practitioners, Indiana VMA and is also a past president of the Western Veterinary Conference (WCV). He has received numerous awards, including SAVMA's national teaching award in 2000, WCV's continuing educator of the year award in 2009, Merial and the American Association of Bovine Practitioners Excellence in Preventive Medicine Award for Beef in 2012, and in 2013 was named by Bovine Veterinarian as one of the 20 most influential bovine veterinarians in North America.