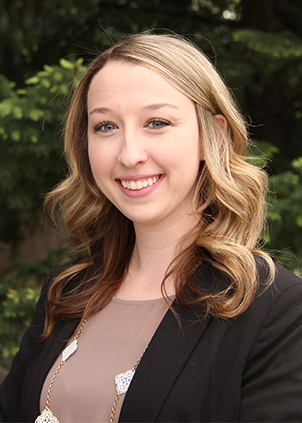 American Gelbvieh Association (AGA) President John Carrel and the Board of Directors would like to announce Megan Slater as its executive director.

Slater has been with the AGA since 2014 and has most recently held the position of interim executive director for the past year, and director of operations and public relations prior to that role.

In her time as AGA's interim executive director, Slater has played an instrumental role in directing the Association's path forward by working diligently with AGA leadership, AGA staff, and the AGA membership. Slater also has had a hand in maintaining the Gelbvieh message through marketing efforts and membership communication, office operations, and the planning of the AGA National Convention during her time at the AGA.

"Slater has put together an impressive staff, shown great leadership in the office move to Lincoln, works well with the AGA membership and the AGA board, and is well respected in the beef industry," Carrel said. "We are excited to have her in this role for the next chapter of AGA history."

In her role as executive director, Slater will continue to lead the AGA staff in accomplishing the goals of the AGA's Meeting Modern Industry Demands Strategic Plan.

Slater is a Colorado native and a graduate of Colorado State University (CSU) with a bachelor's degree in animal science and minor in business administration. Through her involvement at CSU and her time at AGA, Slater has gained valuable beef industry and business experience. Slater now resides in Lincoln, Nebraska, the new location of the AGA headquarters office.

"I am honored to be able to continue to the serve the AGA members and stakeholders in this capacity," Slater said. "It is an exciting time for the Gelbvieh and Balancer breed and I look forward to working with our talented staff and dedicated membership to grow the association in today's beef industry."