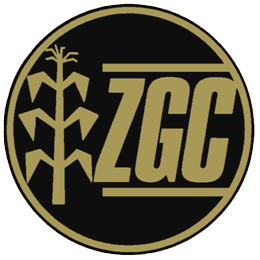 Covington, LA - Zen-Noh Grain Corporation (ZGC), a subsidiary of the National Federation of Agricultural Cooperative Associations of Japan (Zen-Noh), is pleased to announce that it has reached an agreement to acquire 35 operating U.S. grain origination elevators along the Mississippi River from Bunge North America, Inc. (BNA), a subsidiary of Bunge Limited (St Louis, MO). Closing on the transaction is subject to regulatory approval.ZGC's affiliate, CGB Enterprises, Inc. (CGB, Covington, LA), will operate the acquired facilities through its wholly owned subsidiary, Consolidated Grain and Barge Co. CGB currently operates more than 100 grain origination facilities in the U.S. CGB serves a vital role as a direct connection to the U.S. farmer by providing an array of services from buying, storing, selling and shipping crops, to financing and risk management.ZGC recently expanded its Convent, LA export elevator's annual capacity. This acquisition contributes to ZGC's ability to adequately source a stable supply of grains, oilseeds, and feed ingredients for Japan and other destinations by strengthening its origination across a broader footprint in the U.S.Rabo Securities USA, Inc. and The Norinchukin Bank have acted as financial advisors, and Baker McKenzie has acted as legal advisor, to ZGC in this transaction.