The Logjam Loosens a Little 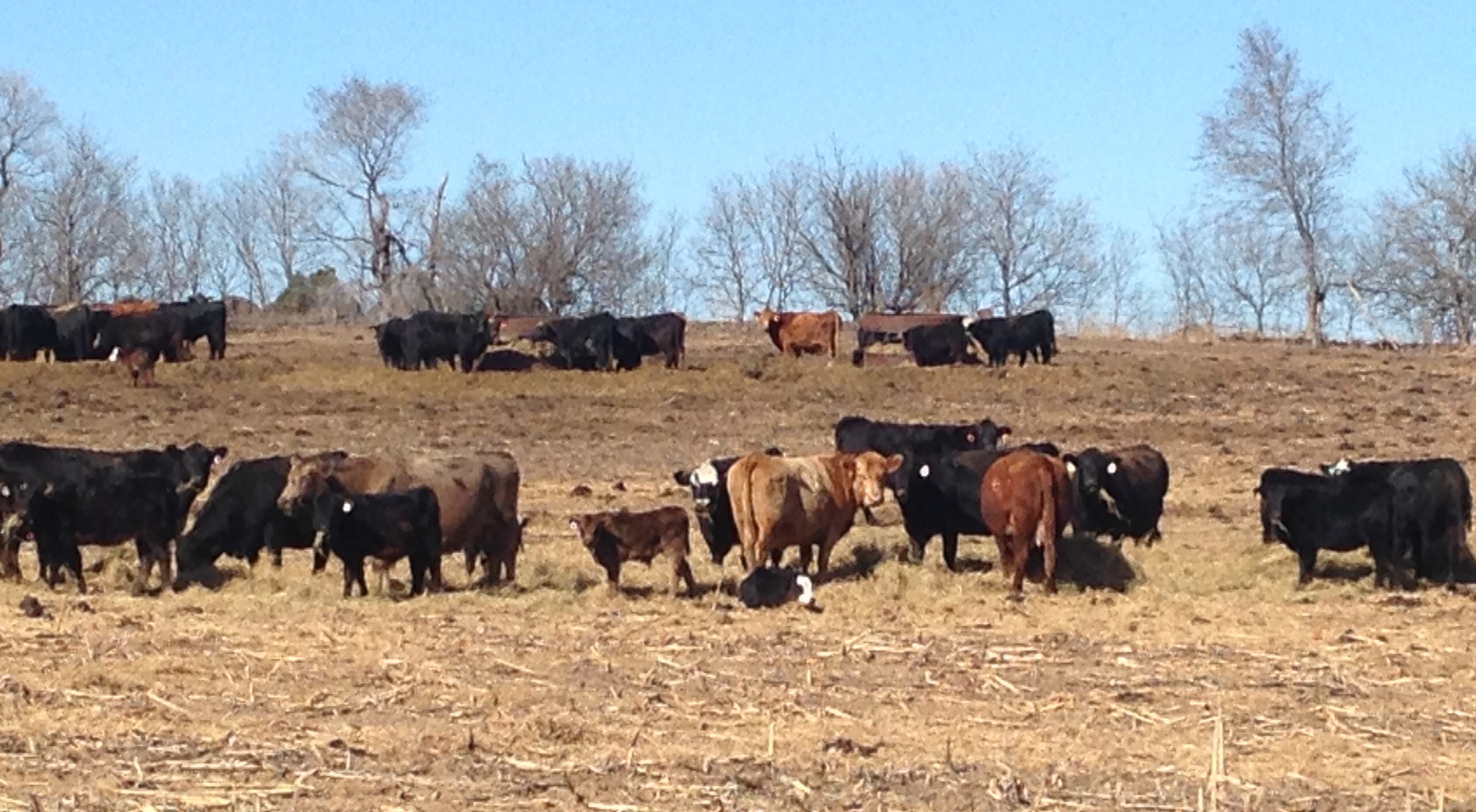 The logjam in cattle/beef packing caused by corona virus impacted employees has led to sharply reduced cattle slaughter.  As companies and various government agencies respond, there is some evidence that the logjam loosened a little over the last week.

Estimated daily weekday fed steer and heifer slaughter bottomed out on April 28th and 29th at 50,000 head.  That was down more than 40 percent compared to the 91-97,000 head per day at the end of March.  Since the bottom, daily slaughter has been slowly creeping higher.  It reached 56,000 on May 1st and 64,000 on May 7th.  While certainly nowhere near back to pre-virus levels, which were elevated because of cyclically large cattle numbers, it does represent some improvement.

Saturday steer and heifer slaughter levels have not declined much at all during this time of plant slowdowns as have weekday processing.  Typically, far fewer cattle are slaughtered on Saturdays compared to weekdays.  April estimated Saturday fed cattle slaughter was less than 1,000 head below April 2019.

Cow and bull slaughter has increased over the last 2 weeks using the estimated daily data.  During the first week of May estimated cow and bull slaughter increased by 2,000 head.   It was about 4,000 head larger over the last two weeks than the two weeks prior to that.  Its worth remembering that the estimated slaughter data is normally revised as the actual data is reported.  That might suggest that corona virus has taken a larger toll at fed cattle plants compared to cull cow and bull plants.  Within cow slaughter, more dairy cows are going to market while fewer beef cows are being culled compared to a year ago.

Weights continue to run above a year ago.  Steer weights have begun to move higher, bucking the seasonal trend of declining weights and were 37 pounds heavier than a year ago in the last reported week.  Heifer weights remain above a year ago but have been trending lower seasonally.

Hopefully, we’ll continue to see the packing logjam loosen in coming days and weeks to the benefit of producers through higher prices and retailers and consumers through lower prices.

Fed cattle prices jumped as the packing logjam loosened a bit.  Fed steer prices were reported as high as $110, particularly later in the week.  Of course, the boxed beef cutout continued higher every day and even within the days, setting new records daily.  Local auctions reported generally higher prices across the region.