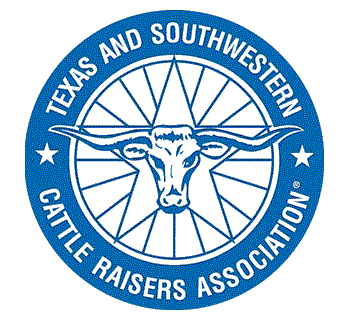 Garrison, TX  man out on bond after arrest in Van Zandt County

Canton, Texas — It was supposed to be a simple exchange between ranchers. One from East Texas and the other from West Texas, meeting somewhere along the way to transfer three recently sold Beefmaster bulls. Unfortunately, the buyer, Willie Paul Jopling from Garrison, paid with a worthless $10,000 check.

After multiple attempts to collect payment on his own, the victim reached out to Texas and Southwestern Cattle Raisers Association Special Ranger Jimmy Dickson.

Dickson launched an investigation and then presented the case to the Van Zandt County District Attorney.

On July 15, Jopling was indicted, surrendered on the charges and posted a $10,000 bond. Special Ranger Dickson was quick to credit and thank Nacogdoches County Constable William Sowell for his office’s assistance in the matter.

He also said it’s a good reminder that cattle raisers can never be too careful — especially when selling livestock to someone they don’t know.

“It’s unfortunate, but there are bad seeds and con men in every industry,” Dickson said. “I’m just glad we were able to help.”