DULUTH, Ga. (July 28, 2020) — Thirty years ago, the majority of bovine viral diarrhea virus (BVDV) cases were caused by Type 1a. Now Type 1b has emerged as the most prevalent subgenotype of BVDV in the United States, accounting for roughly 70% of reported cases.1,2 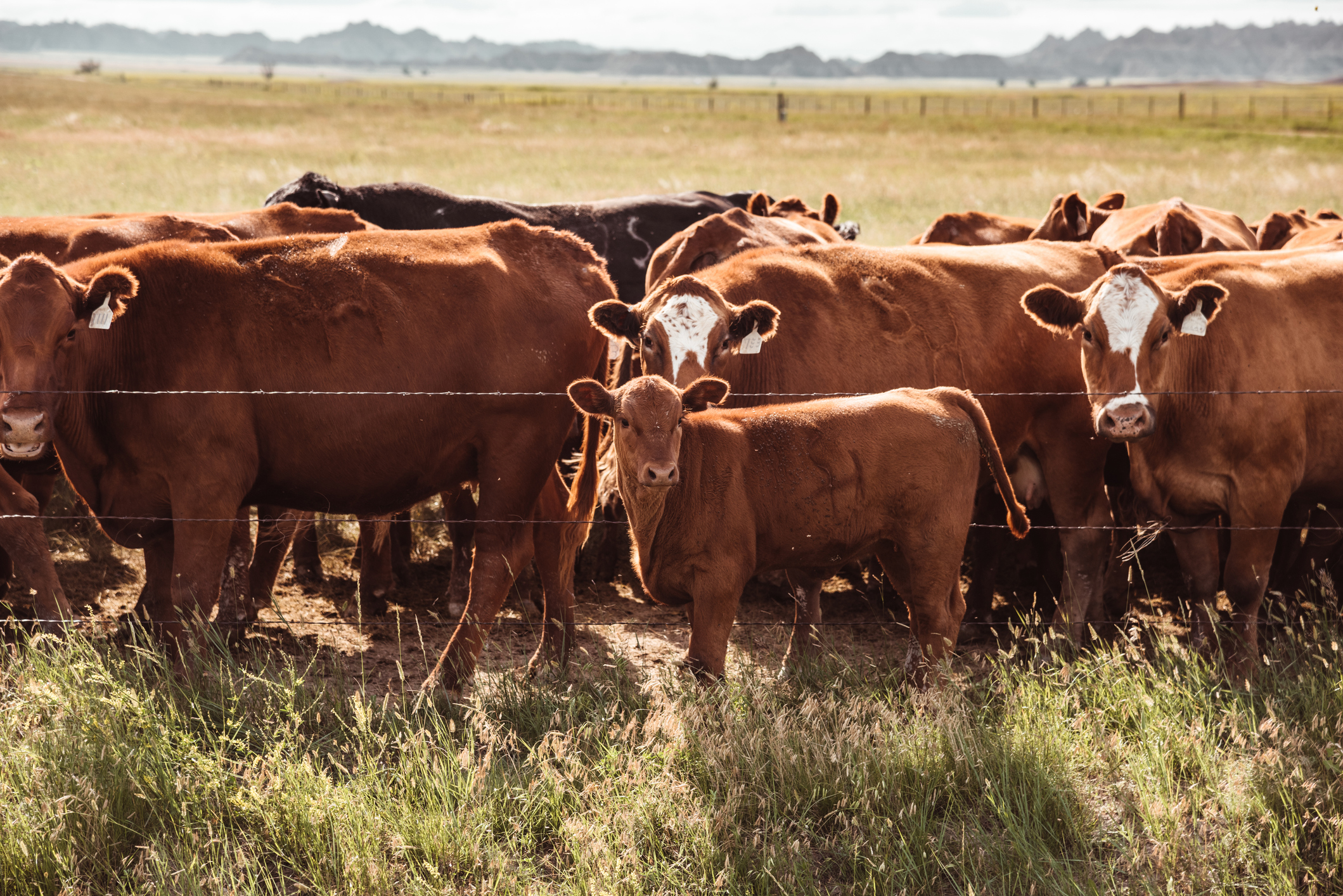 One reason for the shift is that viruses often mutate to escape detection by the animal’s immune system. But some experts theorize that Type 1b may have gained dominance by taking advantage of gaps in protection left by vaccines that haven’t adequately stimulated immunity against this ever-increasing disease threat.

Once the virus gains a foothold in an operation, animals that are persistently infected (PI) with BVDV Type 1b expose susceptible cattle to the virus, and are considered to be a primary source for maintaining BVDV infections in cattle herds.

“Whether you’re a cow-calf, stocker or feedlot operation, when your cattle are exposed to BVDV, I would say the odds are three to one they’re going to be exposed to Type 1b,” said John Davidson, DVM, DABVP, senior associate director of beef professional veterinary services, Boehringer Ingelheim. “If you’re a betting person and you take those odds, you’ll want to make sure your vaccine program lines up against that threat.”

Good records are the cornerstone of any herd health program, but they’re especially important for identifying potential BVDV issues. “When you start with excellent records, and you recognize changes in reproductive performance, productivity or unexplained illness rates, you can begin to piece together a possible explanation,” advised Dr. Davidson.

Identifying a problem that could be related to BVDV should trigger surveillance testing. In large operations, veterinarians may start with pooled ear notches or blood samples, which can help determine if BVDV is part of the issue. Any pools with positive results are followed up with individual tests to identify PI calves. All bulls, replacement heifers and dams of PI calves should be tested as well, and positives should be culled or isolated from the rest of the herd.

At the cow-calf level, it’s important to minimize exposure of cows and heifers to calves of unknown PI status. “I’ve seen numerous instances where an operation might have cattle with an unknown history on one side of a common fence line and vulnerable pregnant cows on the other, not aware that fence line contact between pregnant cows and PI calves was what eventually led to more BVDV PI cattle,” said Dr. Davidson.

It’s a numbers game. For operations that buy cattle from unknown sources, the odds are good there will be PI calves present. Infected calves can shed large amounts of virus, exposing other cattle at the local livestock market and on the trailer ride to the stocker or feedlot. On arrival, infected animals can leave virus around the feed bunk, in the water trough and through the chute during processing.

That’s why it’s important to quarantine new additions to the herd. “It’s a good idea to keep them in their own group for 14 to 21 days, test their BVDV status, monitor them for disease and make sure they’re vaccinated before moving those cattle out into the general population,” Dr. Davidson added.

According to Dr. Davidson, BVDV PI calves are preventable. “This is truly one of those diseases we can impact through selection of the right vaccine and giving it at the right time,” he explained. Producers should work with their veterinarians to choose the right vaccines for the unique disease threats on their operations.

Dr. Davidson recommends vaccinating cows with a modified-live virus BVDV vaccine pre-breeding. “It’s important to identify vaccines that have the PI prevention claims clearly indicated on the label,” he said. “Even further, make sure those package inserts also include language about the efficacy of those vaccines against the most common subtype of BVDV, which is Type 1b.”

Vaccinating cows against BVDV helps protect their health and reproductive efficiency, and enables them to deliver healthier, PI-free calves. That same pre-breeding vaccine also helps them produce antibody-rich colostrum, to protect calves from BVDV for several weeks to a few months. “If a calf is born with sufficient colostrum intake from a well-vaccinated cow or heifer, producers can then vaccinate that calf at around 30 days of age with a modified-live virus vaccine that includes antigens for BVDV,” noted Dr. Davidson.

“If we’re going to utilize health programs to minimize disease and reduce our reliance on antibiotics to treat disease, it’s vitally important that producers and their veterinarians understand that all modified-live virus vaccines are not equal in preventing BVDV PI calves,” stressed Dr. Davidson.

A recent study, in fact, showed that different BVDV vaccines vary in their ability to stimulate a protective immune response against the virus.1 The scientists compared six different BVDV vaccines, including five modified-live virus vaccines and one killed vaccine. After administering the vaccines, researchers evaluated the effect the vaccines had on the calves’ immune response by measuring antibodies to BVDV subtypes including Type 1b, currently the most prevalent strain in the United States.

Another study determined that heifers required a BVDV Type 1b antibody titer of 128 or higher at the time of exposure to BVDV Type 1b PI cattle to be protected against fetal infection.3 In order for an animal to be considered protected from, or immune to, the BVD virus, the vaccine must stimulate the production of a certain level, or titer, of antibodies.

In other words, even if heifers had received a BVDV vaccine, if it didn’t stimulate an antibody titer of at least 128, some cattle could still be vulnerable to fetal infection. This was especially true for heifers with titers of 64 or fewer.

The study found that two modified-live virus vaccines containing the BVDV Type 1a Singer strain induced higher levels of Type 1a and Type 1b antibodies than BVDV vaccines containing different Type 1 strains. It also resulted in a greater number of calves with BVDV Type 1b titers of 128 or higher, potentially providing greater protection against today’s most common BVDV subtype.

“One of the most compelling parts of this research is the fact that only two vaccines were consistently able to hit that minimum-threshold titer of 128, while the others were not,” reported Dr. Davidson. He credits the Singer strain for that difference. “Compared to other BVDV vaccine strains, the Singer strain has demonstrated an ability to traffic through the animal tissues, exposing the vaccine virus to more immune tissue,” he added.4

“It’s really about awareness of the true threats, the economically important diseases in the industry, and finding the vaccines that best line up against those,” Dr. Davidson concluded.