Beef Up Your ROI: Consider an Extended-Duration Dewormer 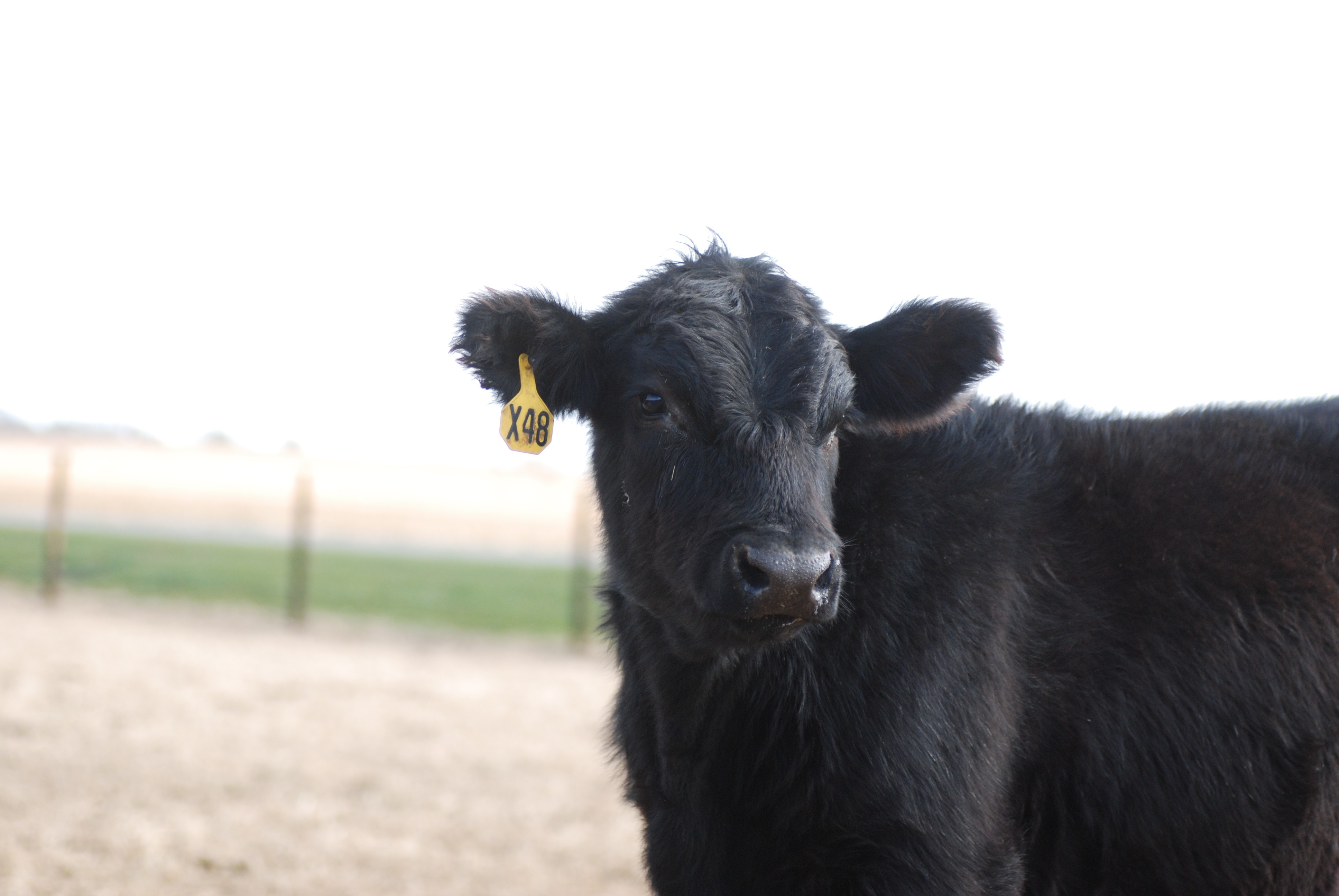 DULUTH, Ga. (April 1, 2021) — An extended-duration dewormer boasts the unique ability to control parasites on both a short- and long-term basis. Over the course of a grazing season, this means better use of feed and other resources – and ultimately, more weight being gained day in and day out.1, 2

“The main difference between an extended-duration dewormer and conventional dewormers is the length of targeted parasite control,” said Peggy Thompson, DVM, Boehringer Ingelheim. “If your cattle are on grass for longer than two months, it’s definitely an option worth considering.”

“In stocker and cow-calf herds that have a long grazing period, using a dewormer that lasts up to 150 days usually makes a lot of sense for producers. Young animals are the most susceptible to parasites and will likely see the largest return on investment (ROI) from long-duration parasite control,” said Dr. Thompson.

Rob Gill, manager of eight cow-calf operations and an 11,000-head feedlot located throughout Wyoming and surrounding states, decided to put an extended-duration dewormer to the test. “We treated one group of heifers with just a drench and pour-on, and the other group received an extended-duration dewormer. Heifers that received the longer-acting dewormer were about 32 pounds heavier coming off grass in the fall.”

Gill says that while producers may frown upon the initial cost of a longer-acting dewormer, there’s a significant payoff between the lower stress levels and added weight gain. “We treat cattle before they go out to pasture, and we don’t have to touch them again until they’re in the feedlot. The dewormer is worth our investment because it keeps parasites out of pastures, resulting in better weight gain that carries through to feedlot performance.”

No matter the type of dewormer you choose, be sure to follow deworming best practices to boost your ROI.

Use diagnostics to evaluate parasite populations and product efficacy.

• A fecal egg count reduction test, or FECRT, is a standardized diagnostic tool that can help evaluate the efficacy of your deworming products. Typically, a 90% or greater  reduction in the fecal egg count indicates that your dewormer is performing the way it’s supposed to.

• A coproculture can help find the species of parasites most prevalent within the herd, so you can implement a targeted approach to parasite control.

Read the product label closely to be sure it offers the protection your herd needs.

Each class of dewormers has its own strengths and weaknesses, and certain classes are more effective against specific parasites. By performing regular diagnostic testing and paying close attention to product labels, you can determine how effective each dewormer will be at controlling the key parasites in your herd.

It’s also difficult for the dewormer to do its job if not administered correctly. Read the label to be certain the product is stored correctly, the dose you’re administering is accurate for the weight of animal you’re treating, and that your equipment is properly functioning prior to treating the animals.

Work with your herd veterinarian.

“We meet with multiple veterinarians and our Boehringer Ingelheim representative on a regular basis to develop, review and revise deworming protocols,” said Gill.

Every producer’s situation is unique; no two herds are the same, and neither are their parasite burdens. That’s why consulting your veterinarian is so important. He or she can help evaluate your operation’s needs and recommend a deworming protocol and product(s) based on the findings. Your grazing season period, the age and class of your animals, your operation type and the grazing history of the pasture are all considerations to discuss.

“With a well-planned, evidence-based deworming program, your animals will be better positioned to achieve improved feed and reproductive efficiencies and develop stronger immune systems to fight off other diseases,” concluded Dr. Thompson.